Thank you for signing up!

Didn't get the email? Try checking your spam folder.

An account for your organization already exists with us.

Thank you for signing up!

Check your email from Reputada to complete registration.

Didn't get the email? Try checking your spam folder.

At Reputada, we understand the importance of ongoing and actionable feedback for B2B services companies. We have ourselves run an IT services company for decades and have learnt that customer perception of the services offered is critical for customer retention. Hence Reputada!

Our cohesive team of entrepreneurs have built multiple companies. Our previous venture, Athena Security, Inc., was acquired by SolarWinds Inc. (NYSE:SWI) in 2012.

Prior to Reputada, Adarsh has created, managed and nurtured four successful start-ups (Athena Security, Lisle Technology Partners, Peritus Software Services and Vista Technologies). Athena was acquired by Solarwinds (NYSE: SWI) in August 2012, and Peritus did an IPO and had a market capitalization of $500 million. Athena Security was aLisleTechfunded and operated venture. Its reputation for quality services to entrepreneurial companies has led LisleTech to work with the portfolio companies of numerous Chicago and Silicon Valley venture capital firms.

Adarsh is active in the entrepreneurial community and has served on various Boards, including Chicagoland Entrepreneurial Center, Farley Center for Entrepreneurship and Innovation at the McCormick School of Engineering and Applied Science of Northwestern University and AccelChip Corporation.

Adarsh is a frequent speaker for entrepreneurial events offered by the Kellogg School of Management and the University of Chicago's Graduate School of Business. As a member of the Chicago Mayor.s Council of Technology Advisors, Adarsh was often invited to speak on the issues involved in offshore outsourcing. He is also the recipient of the 2004 Chicago Software Association's Annual City Lights Award.

Adarsh is a founding charter member of TiE Midwest, serves on its Board and was the President for the years 2006 through 2009. TiE was founded in the Silicon Valley and it is a global organization established to guide and mentor entrepreneurs. Adarsh obtained his Ph.D in computer Science from Northwestern University.

In addition to his role with Reputada, David is a founding partner of Lisle Technology Partners and has been a technology entrepreneur for over 25 years. He is also a founder and CEO of Orbital Transports, he founded Athena Security, Inc. as CTO, and was a founding team member of Peritus Software Services.

Dave is passionate in his professional and personal pursuits where he seeks efficiencies in technology, biomechanics, boat speed and extraterrestrial transportation and exploration.

Prior to Reputada Jed was part of the founding team at AthenaSecurtiy, Inc. and was responsible for accelerating Athena's new customer acquisition and top line growth. He was responsible for Athena's major accounts, presales and professional services, and he built the sales operations including direct marketing, customer/technical support services and brought the voice of the customer to the core management team. He brings 20+ years of high technology sales experience in IT consulting and early stage startups. Jed is passionate about entrepreneurship and works to foster a sustainable entrepreneurial community in Chicago. Jed is a graduate of Northwestern University and holds a Bachelor of Arts in Telecommunications Systems. 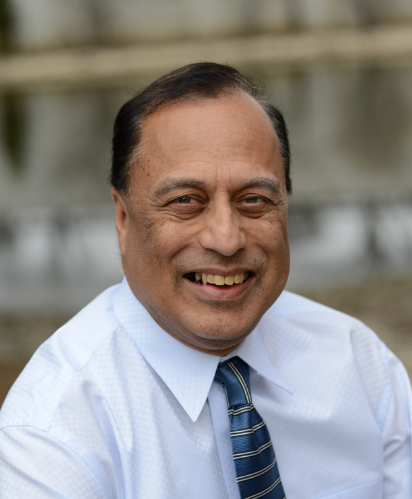